Throughout most of the country until the late teens and early twenties, it was not possible to dial a telephone call without the assistance of a telephone operator. Penfield native Almon Strowger was working as an undertaker in Kansas in the late 1880s. Convinced the local telephone operator who was the wife of a competitor was diverting his calls, Strowger set out to create a means of bypassing the operator....and in 1891 he patented "the automatic telephone exchange". A system that would become used throughout the world into the 1970s. 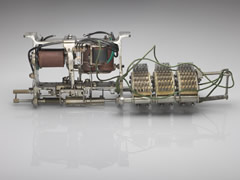 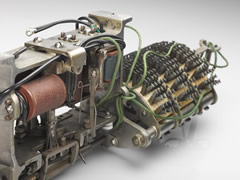 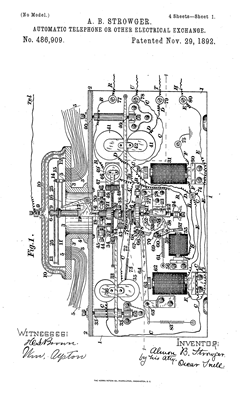 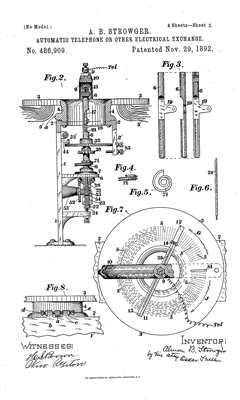 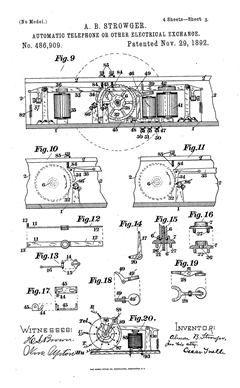 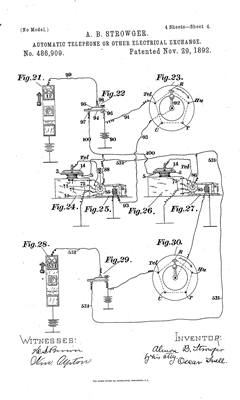