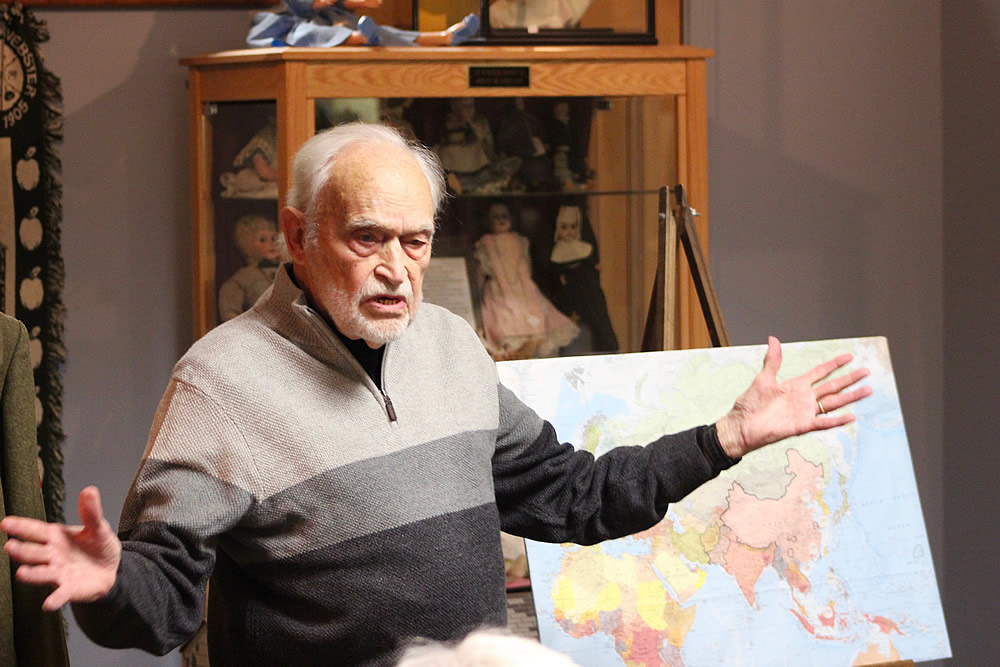 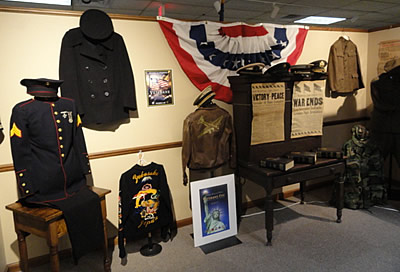 This past Veteran's Day we were honored to welcome Mr. Ted Ellstrom to the museum, where he shared his experiences in the U.S. Air Force during World War II including flying "the hump" between India and China.

The Hump was the name given to the eastern end of the Himalayan Mountains over which military transport aircraft flew from India to China to resupply the Chinese war effort of Chiang Kai-shek and units of the United States Army Air Forces based in China.

As the operation scaled up due to Japanese capture of traditional ground routes, Consolidated C-87's and C-109's (converted B-24 bombers; pictured) and Curtiss C-46's were provided to maximize the efficiency of the operation.

Flying over the Hump was extremely dangerous due to inclement weather, strong winds and limited equipment and support.

During its 42 month of operation, the airlift delivered approximately 650,000 tons of materiel to China, but not without the loss of 1,659 servicemen. 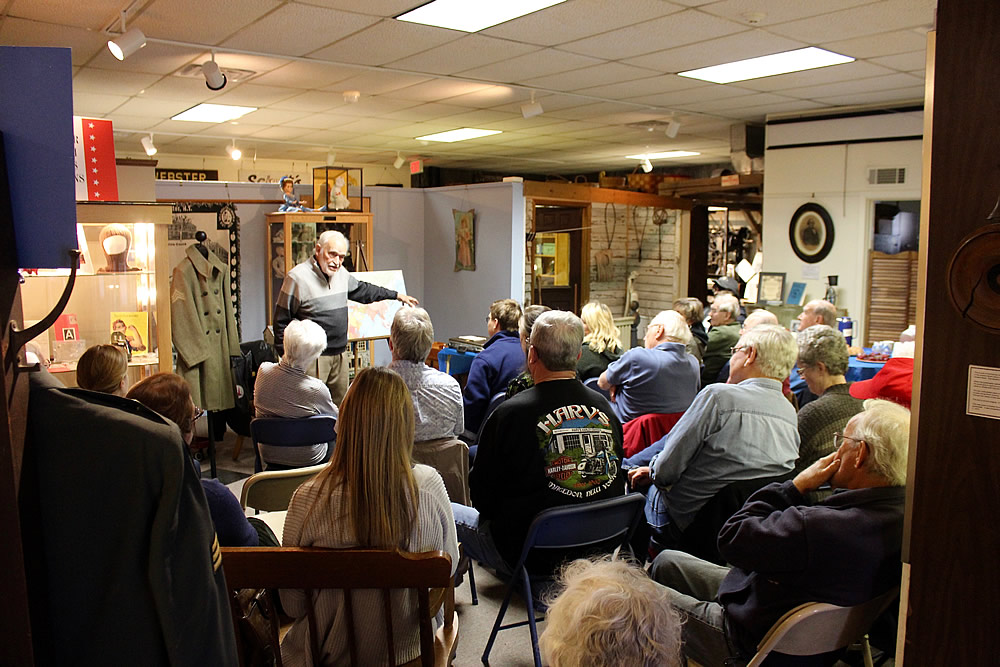 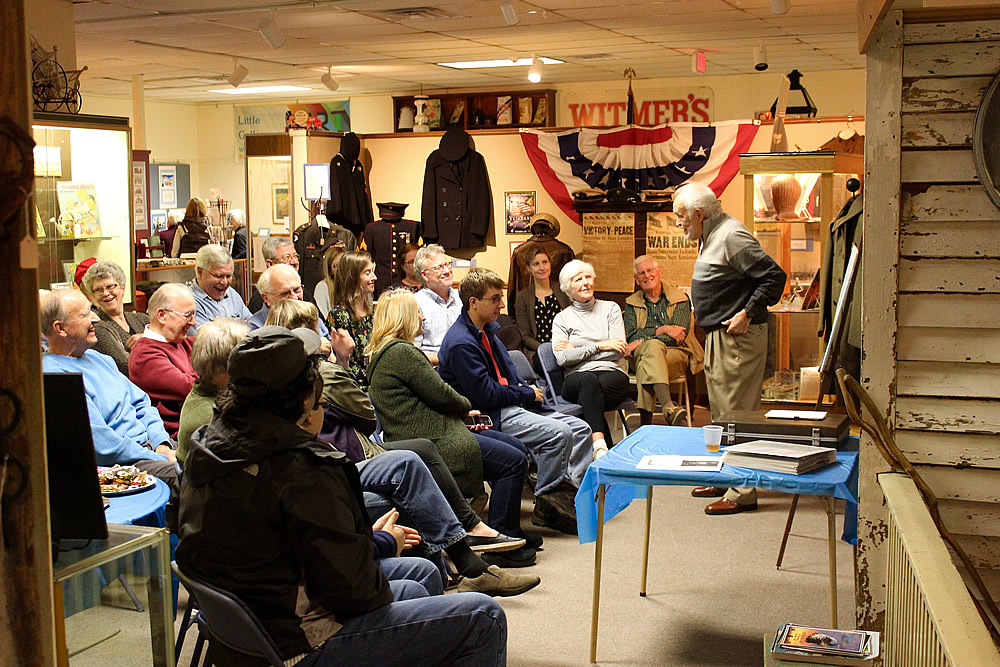