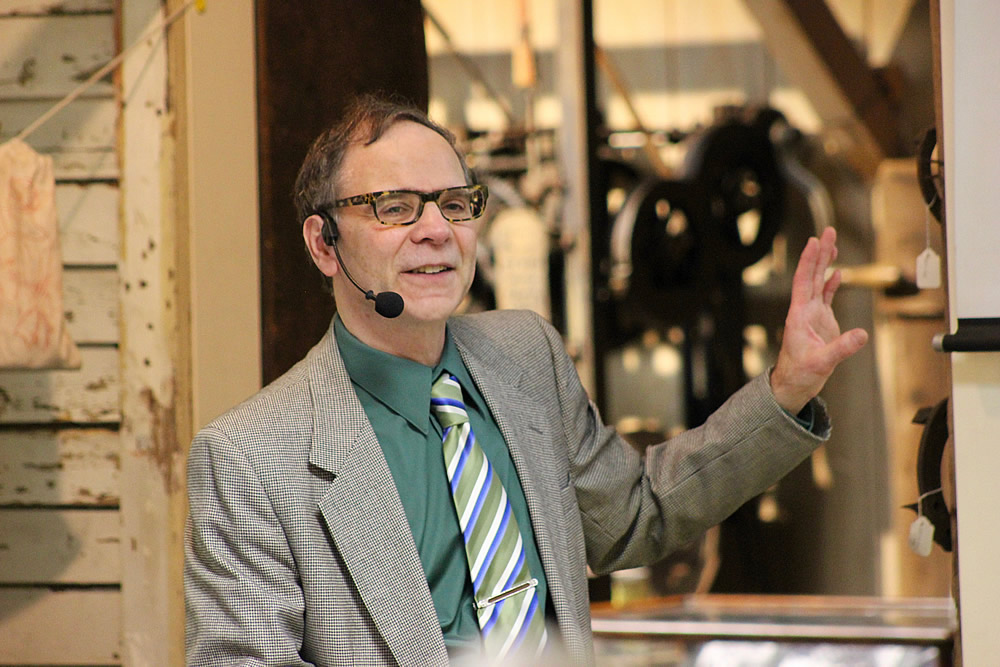 Many thanks to all who attended our Veteran's Day open house.

This year marks the 75th anniversary of the day 16 B-25 bombers took off from the deck of the USS Hornet on a daring and audacious attack on Tokyo, Japan just 4 months after Pearl Harbor.

We were honored to have Jack Kowiak with us to share his presentation on the raid, how it was planned and how it was carried out.

If you are interested in hearing Jack speak on Doolittle's Raid or a variety of other topics, visit his website for more information. 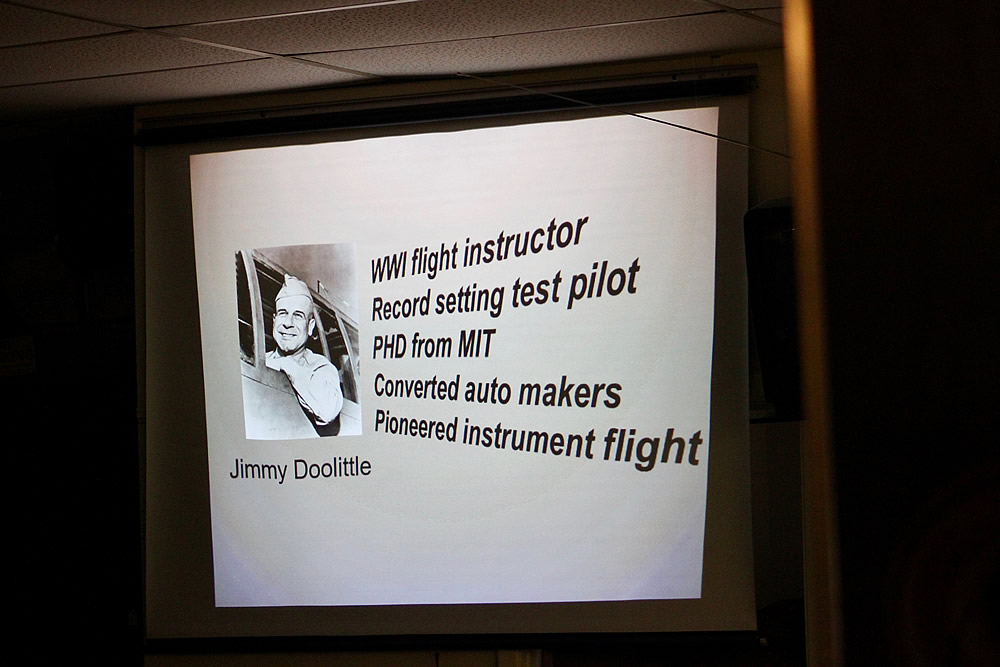 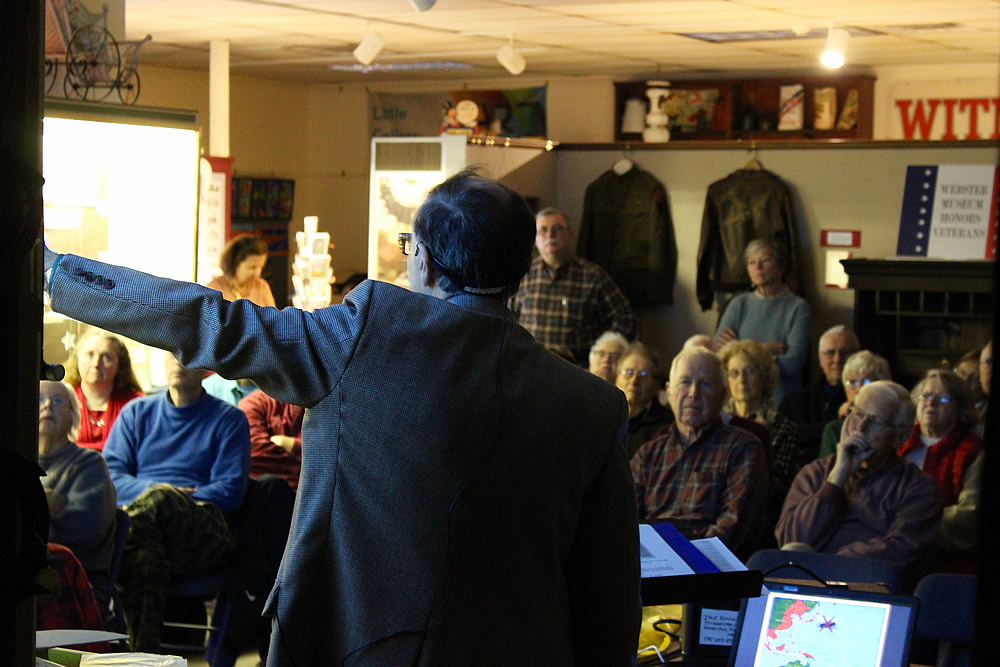 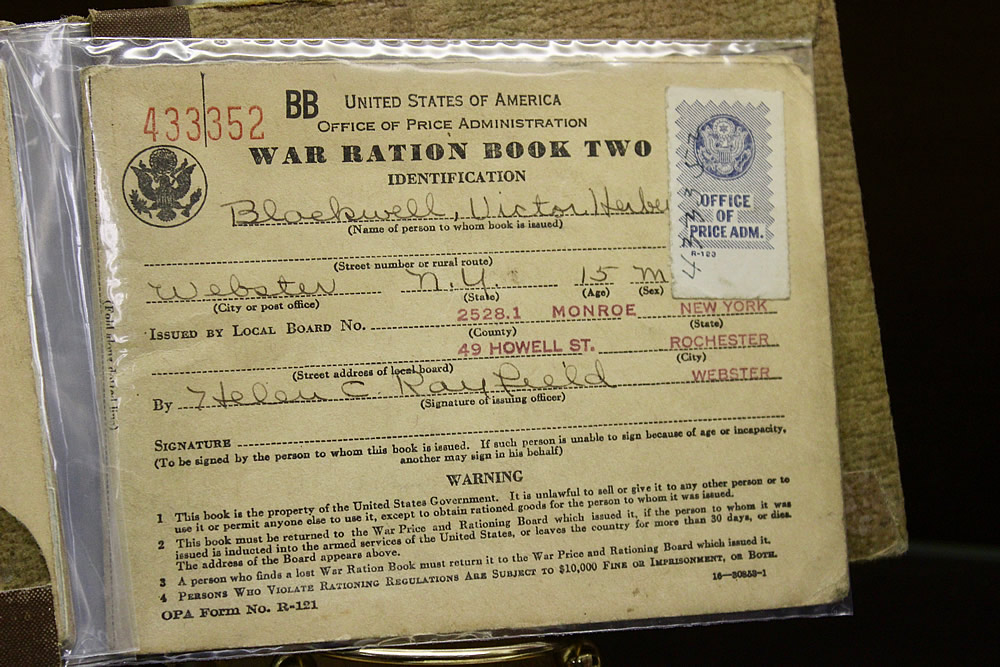 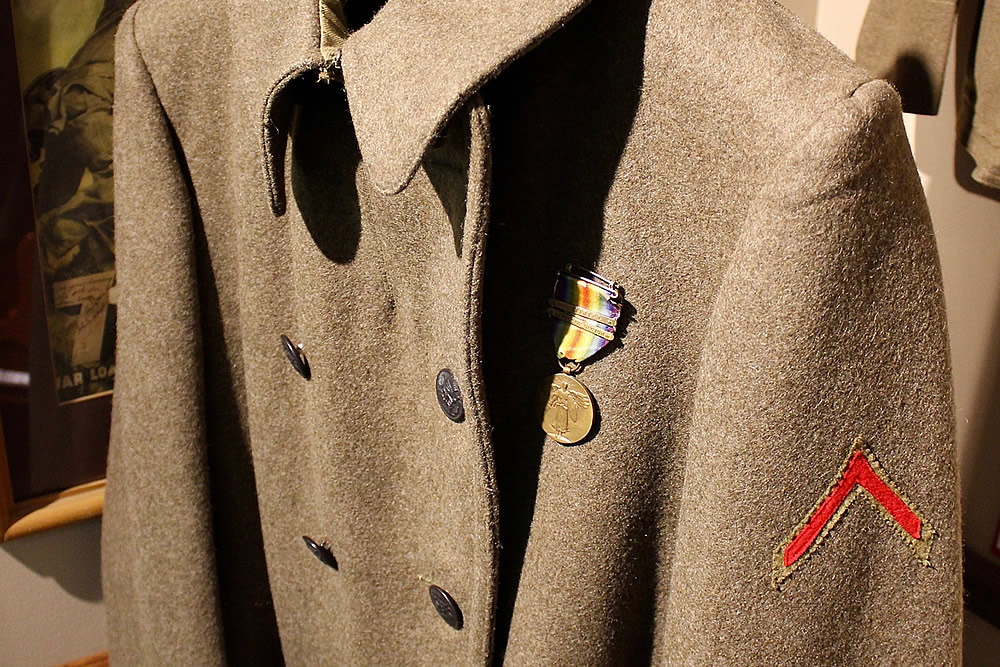 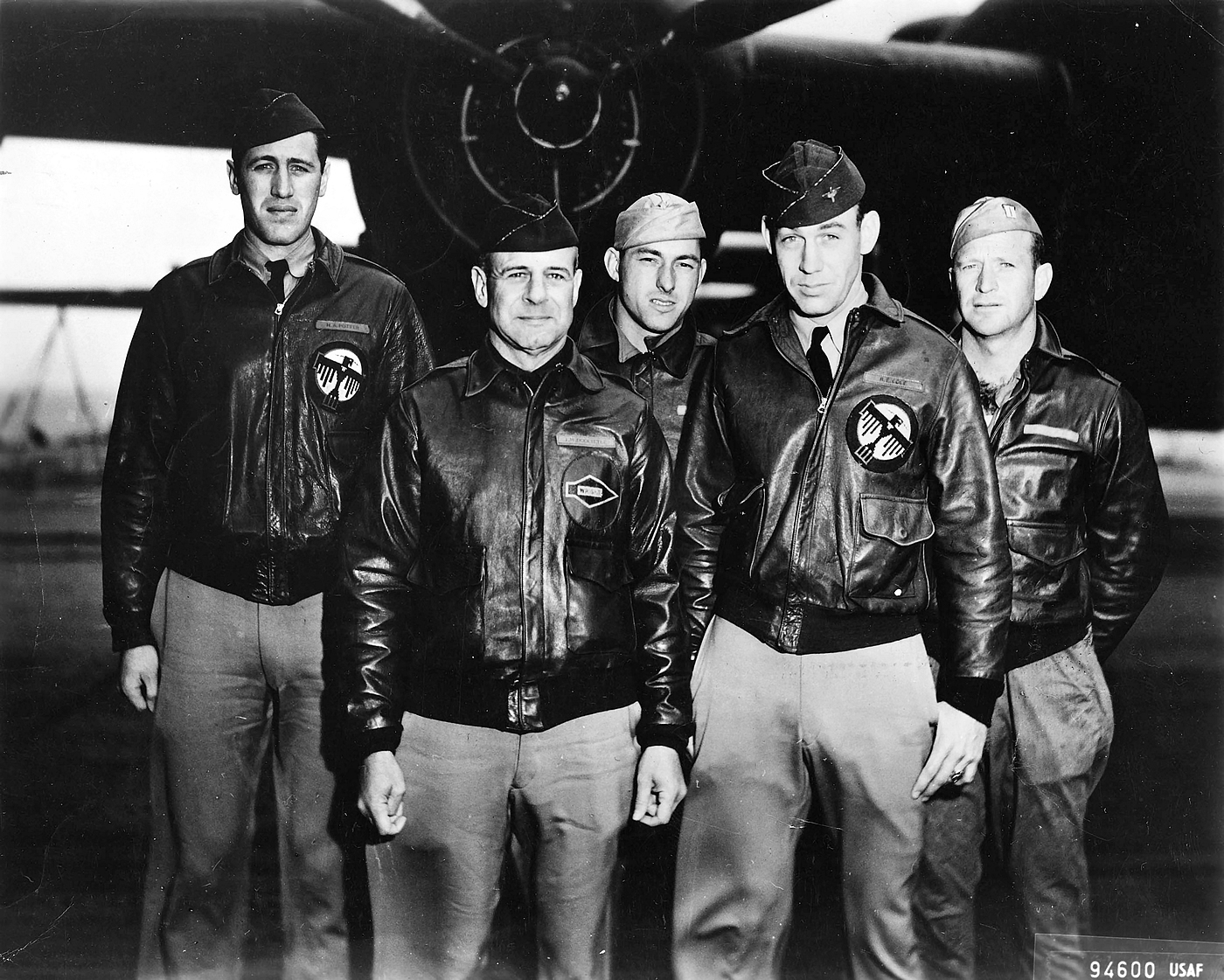 Pictured above, is "Crew #1" of the 16 B-25 bombers that took part in the mission. Richard Cole (second from the right), co-piloted the first plane with James Doolittle. At the age of 102 (born September 7, 1915), Colonel Cole is the the only living participant of the raid.