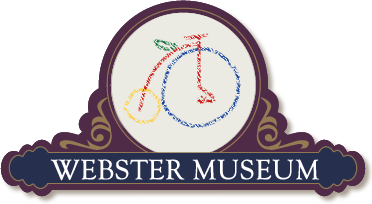 Standing along the shore of Lake Ontario, if you look toward the horizon you may just see the silhouettes of a few rather large ships. Ships that operate only on the Great Lakes are known as "Lakers", while ships that enter the Great Lakes through the St. Lawrence Seaway from the Atlantic Ocean are known as "Salties".

The largest of the ships are called "Bulk Carriers" because they carry loose raw materials like iron ore, limestone, grain, salt, coal, cement, gypsum or sand. The ships pick up their raw materials near where they were mined or grown and transport them to places close to manufacturers. Because of the locks (a series of gates used to raise and lower ships) on the Welland Canal, ships that wish to continue from Lake Ontario to the other Great Lakes cannot be longer than 740 ft. in length.

There are many other ships you might see on the lake. Some being tanker ships carrying liquids and gases, container ships with goods from around the world and on occasion passenger vessels carrying sightseers.

See if you can spot any of the ships pictured below on the map above. 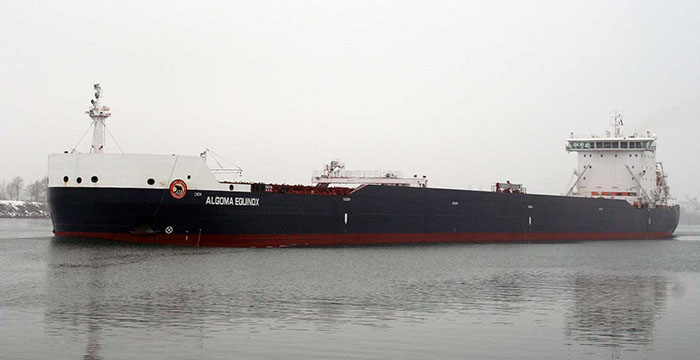 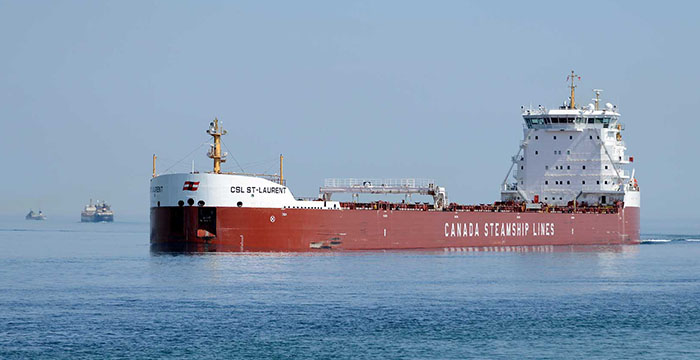 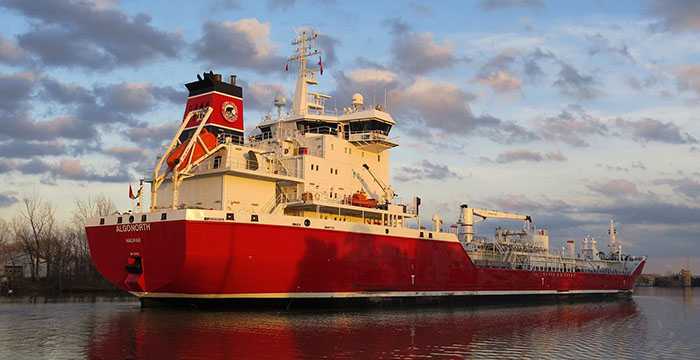 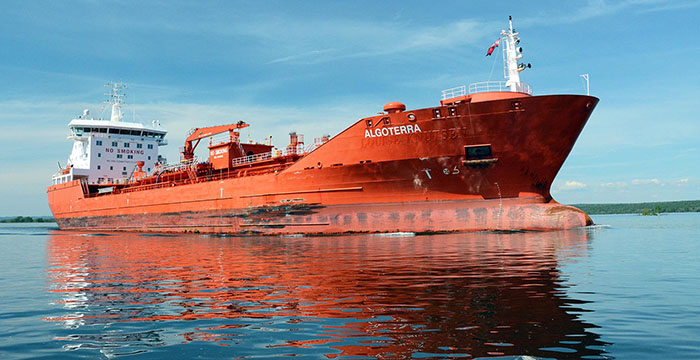 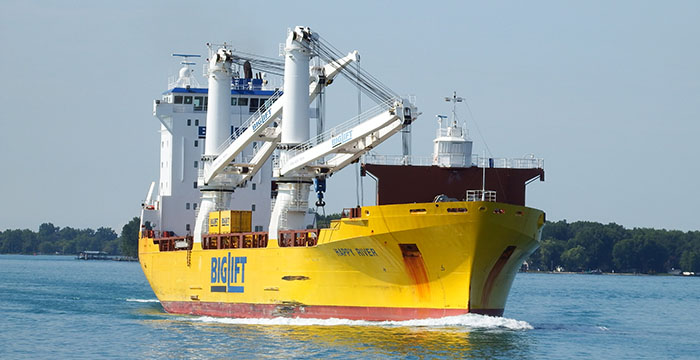 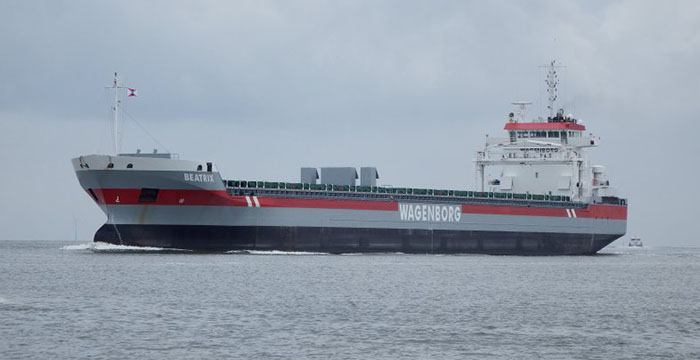 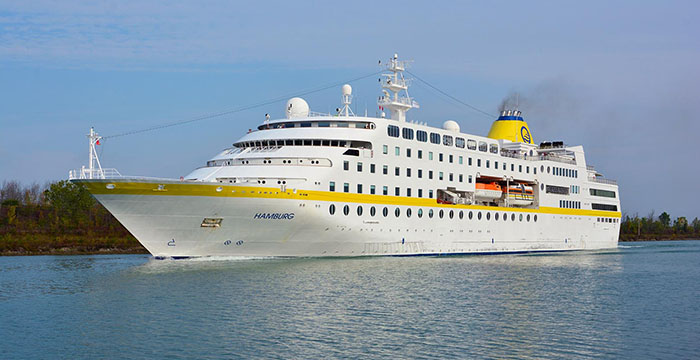 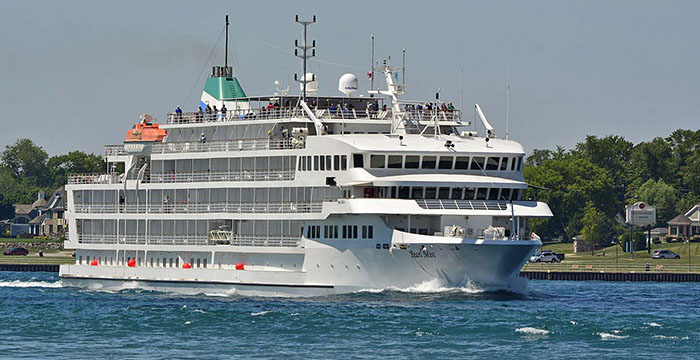 Ships of the Great Lakes Boatnerd.com

From Montreal to Minnesota NYT